The forest were destroyed by the force reinforce rapidly rising population combined with power-driven economic capitalism system that aimed trade. The forest is an important commercial for this cause droughts due watershed destruction. Rain does not fall in season. When the flood was caused flash floods and severe soil erosion as a threat to agricultural occupations became upset . Majesty is aware of the problem greatly. In particular, the forest is all he cares a lot  since he was crowned.

Forestry demo  with  his early words

His Majesty King has transformed the court to stay at Hua Hin. When his car passed a large rubber plantation lined both sides. He has to take the initiative to conserve the forest to be a park. But   at the first term can not be completed because of the compensation to be paid at a higher rate because the people had the agricultural occupations in that area a lot.  So the King had started planting trees by himself. He planted the rubber seeds in pots at the Piamsuk  Palace . He also has built the palace in the timber housing the demonstration that he has studied natural of the forest closer and deeper by himself  in 2508.

Majesty concern in the timber volume down a lot. So he tries to find numerous ways to increase the amount of forest in a more secure and permanent. The method is simple and economical to operate. As well as to promote a natural cycle in the original timber. Which His Majesty several ways such as

1.       Reforestation without planting with the three methods.

King has given instructions to reforest the geography and climate of the area are.

3. reforestation upstream on the peaks and hills.

4. A hilltop forests due to the high mountain forests of pine.

5. Forest catchment area or above the reservoir is no longer enough moisture.

6. To develop watershed reforestation and water to clean water.

7. The people have increased  from planting. By the people in that area yet. Took part in the planting and care of trees to thrive. This will give people awareness of the importance of reforestation.

Now a reforestation project has to achieve satisfactory outcomes such as afforestation, Victor Mature Mae Fah Luang, Chiang Rai. And Hua Hin .Majesty recommend the mix planting including agriculture, forestry and socio-economic characteristics as a comprehensive approach planting them as well.

The ways to build a wet forest

1. A system to prevent forest fires. Using the canal and the other plants  planted along the canal.

2. Create a system to control the fire with wet forest fire prevention through irrigation and rain water.

4. By creating Check dams to block the channel or small streams periodically. The water stored in soils are permeable the moisture spread to both sides become wet forests.

5. By pumping water into the highest level possible and then let the water come gradually, to help trees on a high in the mountain to become wet forests .

6. Planting banana trees in areas designated as forest gap of about 2 meters of forest fires, it will strike the banana.

The creation of ecosystems and species conservation commits mangrove trees.

Mangrove is the forests occur along the coast and the mouth of the river. The characteristics of this species are deciduous. They are dense with trees, each with roots support or roots for respiration varies according to the type of trees.

Mangrove action  of Royal Forest Foundation at  Songkhla and Pattani. There are organizations that coordinate both public and private .  They is  Total Foundation (Total)that is the  Coastal Resources Institute. Prince of Songkla University was planting Mangrove carried out under the three sub-projects.

3.       The project Study of  the possibility of restoring mangrove Pattani.

Patterns of development and restoration of wetlands at  the Haukao Sub-district  is another dimension of forest development on the involvement and support each other, and human nature.

The  important objectives are

1.The  environment support to organize that residents of the community and productivity of marine life will be offered the choice of a permitted gill net fishing.

2. To strengthen the community's understanding about the mangroves that have ties to the community and lifestyle. It  is coordinate between people associated with the government smoothly.

3. To enable the public to participate in the planting of mangroves and a positive attitude to feel cherished natural resources.

The  Study the feasibility of restoring mangrove Pattani Province.

Theory developed mangroves due to the initiative of His Majesty the King is one of the well-being granted to complete the land in Thailand. Many of mangroves arise in such a way as to nature, such as mangrove forests, lush Italianate Yaring. Pattani Mangrove in Ranong, Phang Nga and Krabi, Satun, including Phetchaburi and Samutsongkram.  Forest conservation and development of the theory developed by the principle that the utilization of forest resources by improving the balance in the ecosystem.

Dense swamp forest  is  remaining as the jewel in the south of Thailand. A distinguishing feature is that the rainforest is flooded throughout the area and the swamp caused by natural causes rough sea waves generated by coastal sand block is the dam into a large basin  and the deposition on litter fall more in this stagnant water. It is a reaction respectively to the water and soil.

The development and rehabilitation works of the swamp.

Because of the majority of people take advantage of the swamp incorrectly theoretical makes some of degraded forest areas and cannot use it anymore. To abandon under natural conditions are causing widespread impact, especially the people who live around the forest floor. Basically, there are economic downturns. The area used for agriculture yield is very low and the people had no knowledge of how to fix that area that can be utilized. The development is therefore with great difficulty.

Delimit the use of peat land area in Narathiwat  to divided into 3.

1. Forest (Preservation Zone) is an area of peat swamp forest remains a completely natural and has not been disturbed by humans.

2. Conservation (Conservation Zone) is an area of swamp vegetation was destroyed, mostly. And there is no program to operate continuously. Forests are destroyed by slash and fire damage .Water flooding in this area are mainly acidic components.

3. Development (Development Zone) is an area of peat that has been draining away some native vegetation was cleared completely. The area used for agricultural activities and development projects. the soil  with a high acidity and low quality of agriculture. 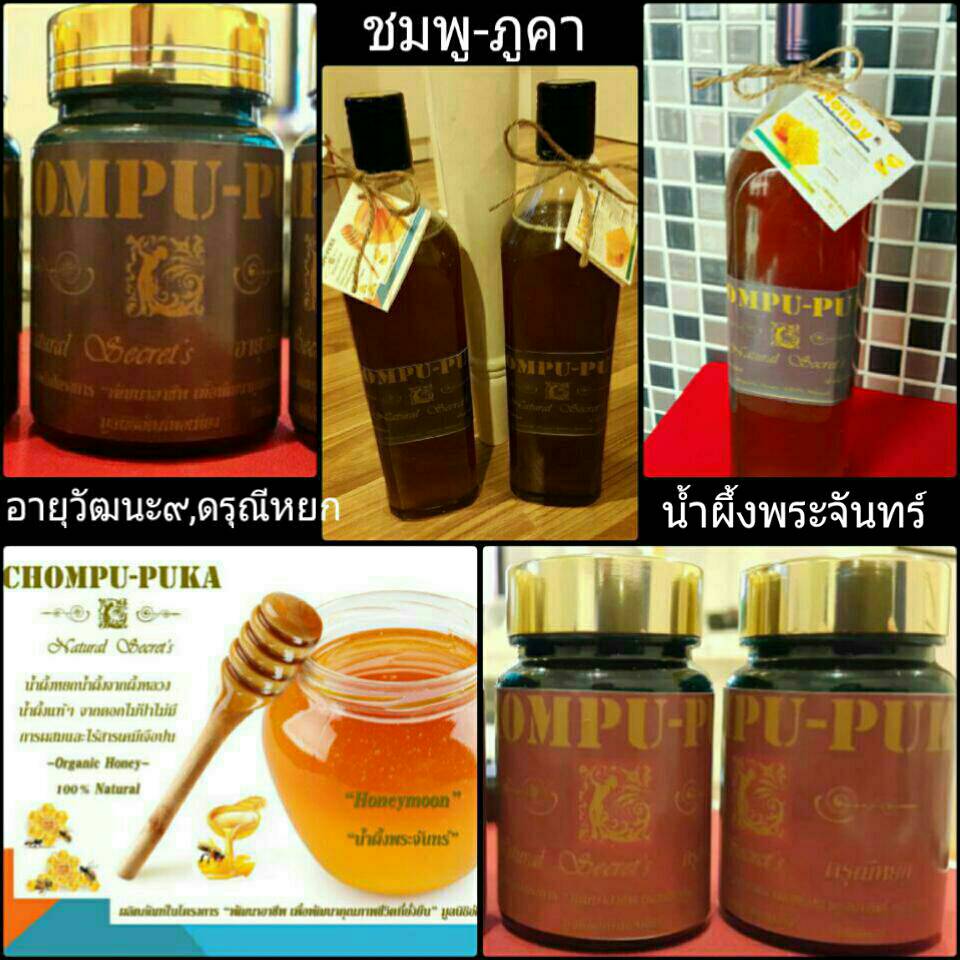 If you would like to donate foundation More Information